We are very lucky to have a growing team of dedicated coaches at the Club. They are all volunteers and give up their time freely to provide well planned and structured training sessions. To help you identify the coaches, check out their pictures and short biographies.

Matt Hutchings
Tri Surrey founder
BTF Level 1 Coach (Level 2 pending)
SPORTS BACKGROUND
Inspired by the 2012 Olympics I co-founded Tri Surrey to welcome anyone to enjoy multisport whatever their ability and background. I’ve since completed triathlons from sprint to ironman distance. I‘m into anything pink and blue…and cargo pants
COACHING BACKGROUND
Coach of the year (Runners Weekly, 2015) I take great pleasure in watching new members get better than me very quickly. Anyone can do it, you just need to find the best way for you.
FAVOURITE FUEL
Katsu curry and dumplings 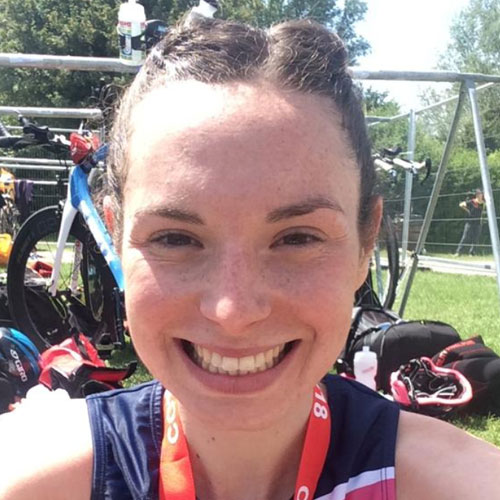 Anna Fox
Tri Coach and Reigate Hub Captain
BTF Level 1 Coach
SPORTS BACKGROUND
I have grown up running x-country, track and road and I got a taster for triathlon completing a couple of races at age 16. Since joining the friendly bunch at Tri Surrey in 2016 I’ve completed sprint- middle distance triathlons, and ran a few marathons in between.
COACHING BACKGROUND
I love to help people reach their goals however big or small….and most importantly enjoying the journey!
FAVOURITE FUEL
Coffee, cake and LOTS of chocolate! 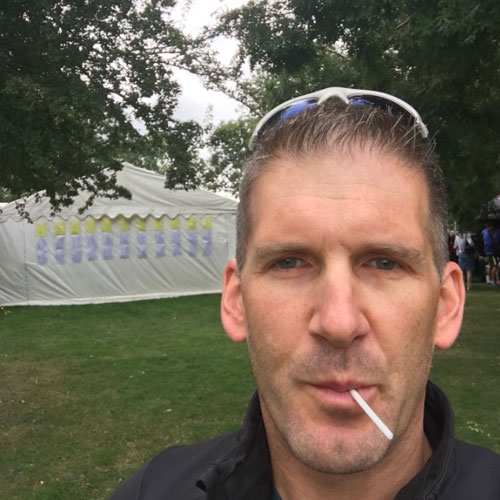 Andy Cowen
Club Chair
BTF Level 2 Coach
SPORTS BACKGROUND
Came to triathlon from a running and mountain biking background of about 13 years. Decided I wanted to complete an Ironman and therefore would have to learn to swim! Started to learn in 2015, did my first tri at hever in Sep 2015 and never looked back. Competed at all tri distances (supersprint through to Ironman). Qualified for both World and European GB Age Group at long distance, middle distance and sprint distance.
COACHING BACKGROUND
Been coaching for over a year now and loved every minute. My motivation is to give something back to this awesome club, and to have the pleasure of seeing athletes of all abilities progress whilst enjoying themselves – after all, we have to enjoy it don’t we?
FAVOURITE FUEL
Toasted cinnamon and raisin bagel with raspberry jam and a glass of whole milk (living the dream) 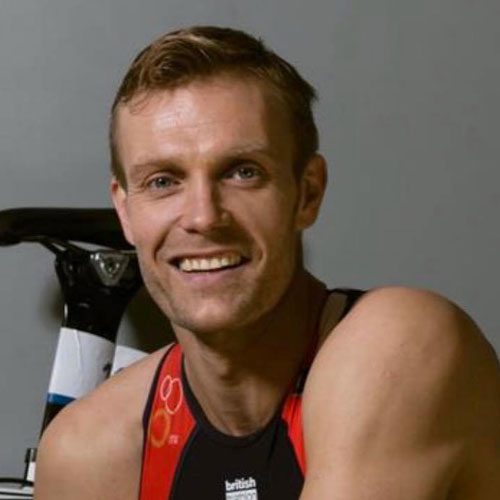 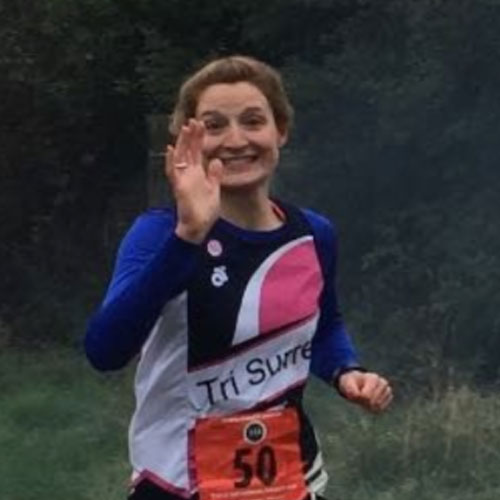 Jolene Wills
BTF Level 1 Coach
SPORTS BACKGROUND
Since competing in my first triathlon in 2012, I’ve been hooked ever since. I enjoy all aspect of training and racing in all distances. I have recently qualified to compete for GB in my age group for middle distance triathlon.
COACHING BACKGROUND
I enjoy coaching all aspects of triathlon, but there is nothing better than seeing a complete noviece triathlete complete their first ever triathlon after coaching them.
FAVOURITE FUEL
food. 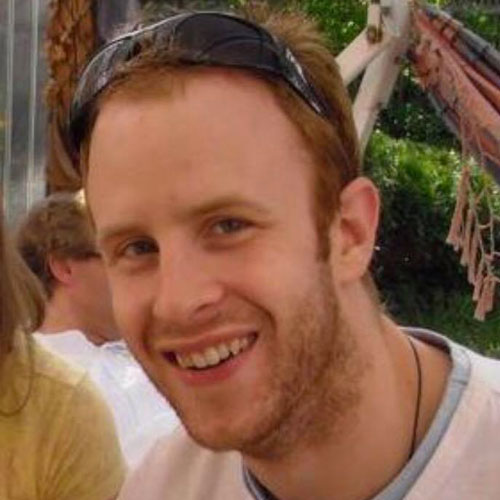 John Brunswick
Tri Coach
BTF Level 2 Coach, BC Level 2 coach, BC road and off road ride leader, Swim coach level 2
SPORTS BACKGROUND
Still new to Tri but have raced at super sprint to Olympic distances and have done plenty of cycling sportives.
COACHING BACKGROUND
I’ve been coaching a range of sports for 16 years. My current role outside of the club involves running adaptive sports for people with disabilities. I love helping others and overcoming challenges along the way.
FAVOURITE FUEL
I should have something healthy but after training I can justify a cheat meal. 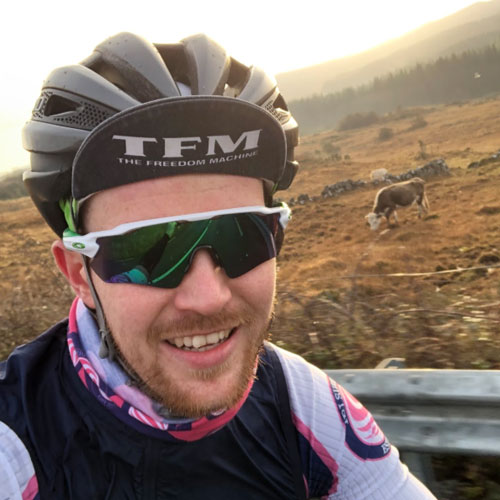 Gavin Fox
Tri Coach and Mens XC Captain
BTF Level 1 Coach
SPORTS BACKGROUND
I come from a MTB background and had got into road cycling when I moved to England, I ran a little and thought why not get back into swimming and enter a triathlon. My first Tri was an open water sprint in 2016 and i’ve been hooked ever since. I have competed in sprints to 70.3 and love the short fast races. I have qualified for the Irish AG team in 2019 sprint world champs and am training hard and looking forward to the challenge.
COACHING BACKGROUND
Tri surrey coach for the past year. I really enjoy coaching and see the progression made by members training for their big race whatever that may be.
FAVOURITE FUEL
Bacon Sandwich or coffee and cake 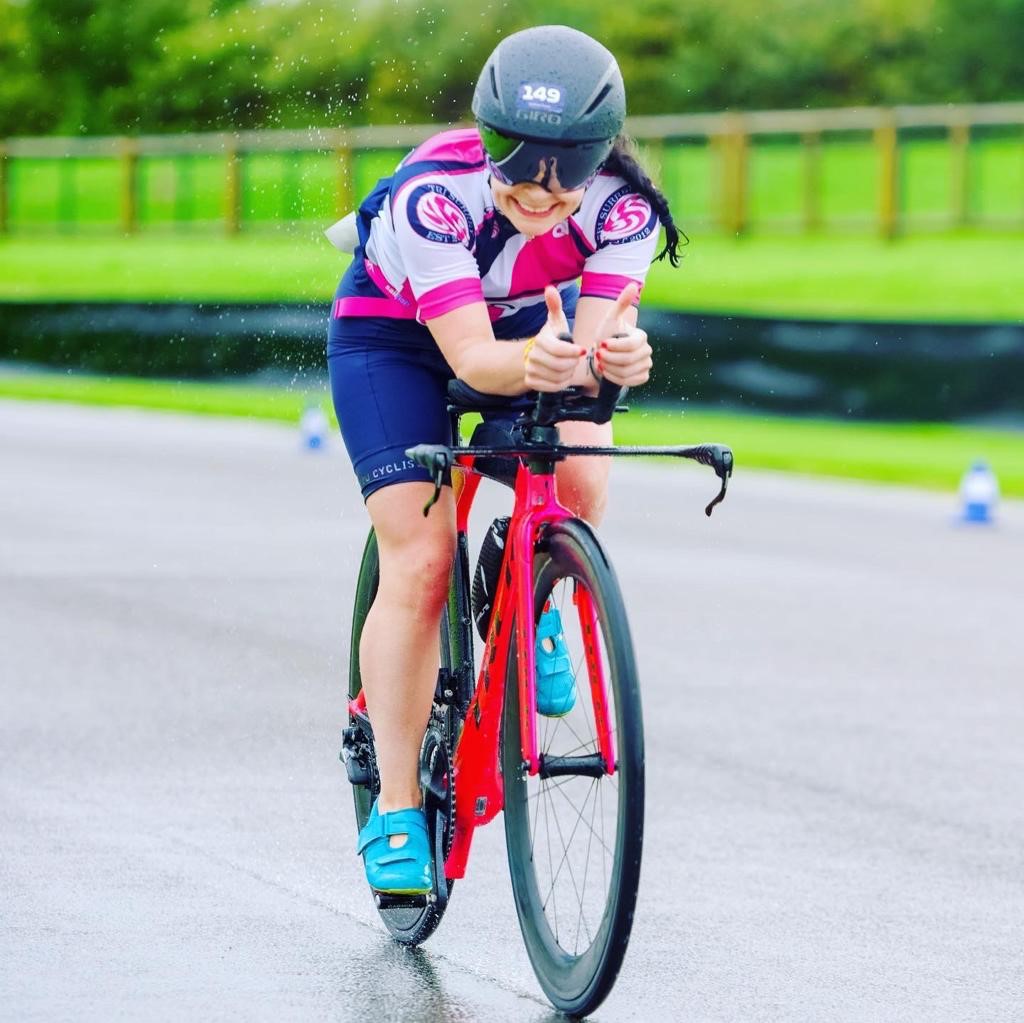 Emma Bartolo
BTF Level 1 coach and Community Activator/ride leader
SPORTS BACKGROUND
I completed my first sprint triathlon in 2010, and came from a running and dancing background. I became a member of Tri Surrey in 2013 when I moved to Reigate from Manchester. I have since completed all triathlon distances from Sprint to Ironman, as well as several marathons, ultra marathons, long distance cycling events and several SwimRuns. In 2022 I will be representing Team GB in the Age Group team at the World Sprint Distance championships and Mixed Relay in Montreal, Canada, as well as at the European Middle Distance Triathlon Championships in Bilbao, Spain.  I am also swimming the English Channel with three Tri Surrey members in June 2022.
COACHING BACKGROUND
I qualified as a ride leader in 2017 and a BTF Level 1 coach in February 2022. I have had the benefit of so many amazing Tri Surrey coaches over the period I have been part of the club and now have my own coach. It makes such a massive difference to performance having someone to encourage and support you working towards a goal. It is now my turn to give back to the club with all the experience I have gained from 12 years of racing and being coached.
FAVOURITE FUEL
For racing I am a big fan of all the SIS products having sampled most of the market at this point. Post race I love chocolate milk, coffee and of course cake!! 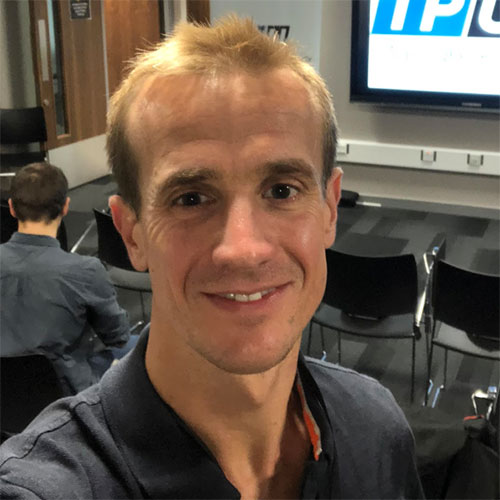 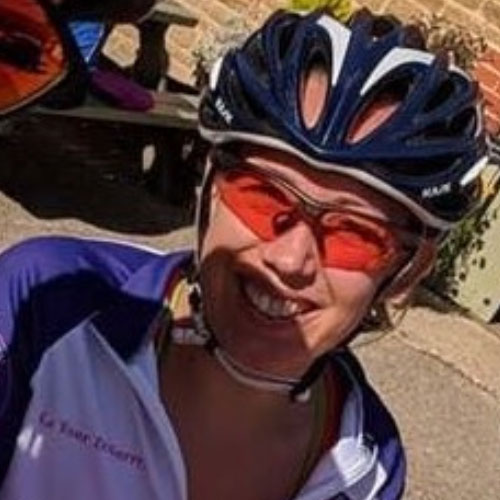 Sally Phillips
Club President
BTF Level 1 Coach
SPORTS BACKGROUND
I came to the world of triathlon (and Tri Surrey specifically) in 2015 when I discovered by accident that triathlons weren’t always ridiculously long distances and that the shortest were short enough that maybe I could one day do one. I’ve now completed races of all distances from Super Sprint to Ironman.
COACHING BACKGROUND
“I firmly believe that you don’t know what you are capable of until you give it your best shot. I enjoy playing a small part in helping others reach and exceed their goals, giving something back to this club that really has changed my life. “
FAVOURITE FUEL
Scrambled egg and bagels 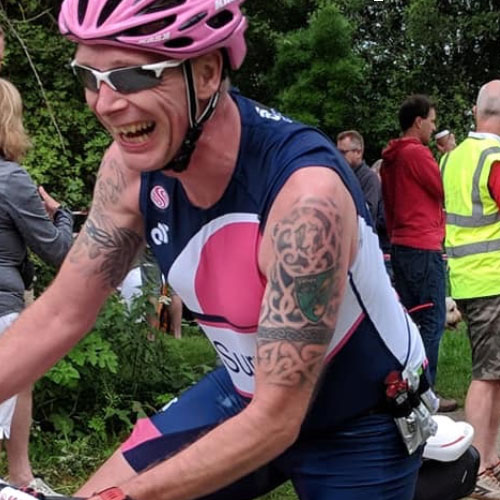 Steve Clancey
Tri Coach and XC co-ordinator
BTF Level 1 Coach England Athletics Coaching Assistant
SPORTS BACKGROUND
Football was my thing. Decided to run the London Marathon in 2009 on a whim, loved running so much i took that up too. With a school 25m swimming badge the peak of my aquatic abilities, Triathlon was the next sport to conquer. Raced two 70.3 races. Second male 40-45 in 2015 London Triathlon League.
COACHING BACKGROUND
I organised two years of Go Tri Aquathlons and discovered how satisfying it was helping those new to multisport. I’ve loved sport all my adult life, hoping my enthusiasm can rub off.
FAVOURITE FUEL
Lasagne and Hop House 13.